I wanted to organize my jewelry but I didn't want to buy the jewelry holder because I didn't want to spend 25- 30 dollars on the one I wanted and then I thought I can make this. So then I was thinking how I can make it and it came to me one day as I was driving to pick up Ari at school, I can make it out of paper towel rolls. So this is what I came up with.

All you need is one toilet paper roll and five paper towel rolls. 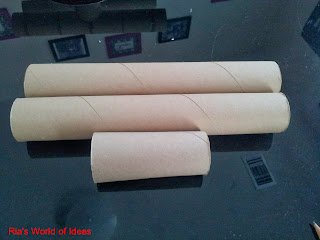 Also you need a plate or serving dish as a base. I was going to use just a piece of cardboard but then I thought I need something sturdy to be the base so I bought this one at Dollar Tree. 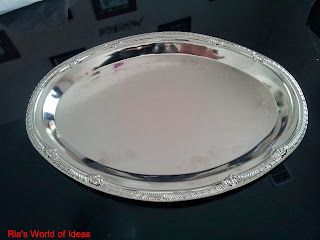 First take one of the paper towel rolls and use the toilet paper roll as a stencil to draw a circle in the middle of the roll. 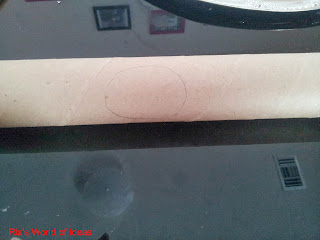 Then cut the circle out. 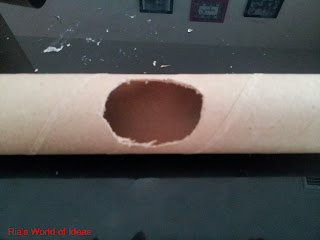 Now take the toilet paper roll and push it into the hole to create a "T" shape. This will be your first tier. I used hot glue to make them stick and stay together. 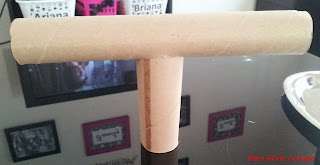 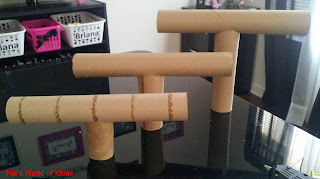 Now it is time to glue. I used a hot glue gun. (Which you can get at Dollar Tree)  Glue the medium size tier first in the middle of the serving dish. 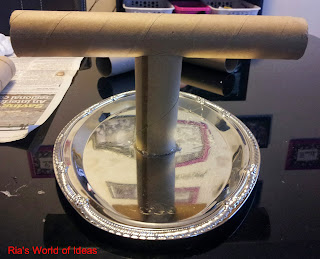 Then glue the tallest tier next behind the medium one. 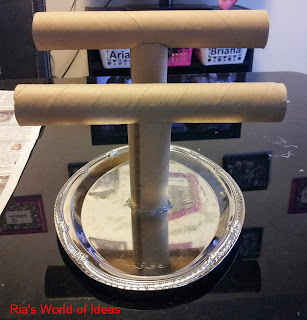 Then glue the smallest tier next in front of the medium tier. 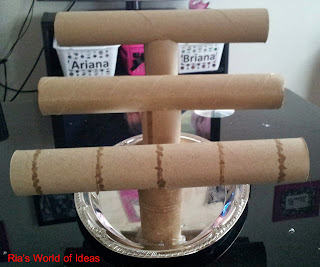 Now it is time to spray paint. I used black because I already had some on hand but you can paint it whatever color you want. I was so happy with this project I came up with because instead of me spending 25-30 dollars, I only had to spend one dollar to organize my jewelry! 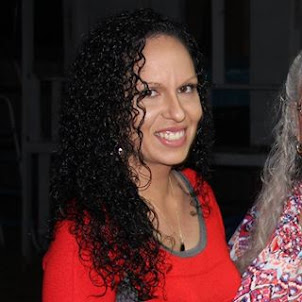